Despite another year marked by the challenges of the coronavirus pandemic, Otokar maintained its market leadership for the 13th time in 2021. And you will be able to see and touch their latest developments at Busworld Turkey from 26-28 May 2022.

Leading in a growing Turkish market

Basri Akgül, Assistant General Manager, Otokar, noted that the Turkish bus market grew by 8% by units last year. “Even though the intercity bus market shrank in 2021, total bus sales in Turkey increased by 8%. We increased our market share by four points year on year in the total of our segments, meaning that one out of every two buses sold in Turkey was Otokar branded.”

Sales in the tourism bus and personnel shuttle segment increased significantly starting in June with the return to normal as Otokar’s small- and medium-size buses saw higher demand in the market. Otokar grew by nearly 5 percent year on year in the small- and medium-size bus market. It sold around 700 buses with Navigo becoming the most preferred vehicle in the market. 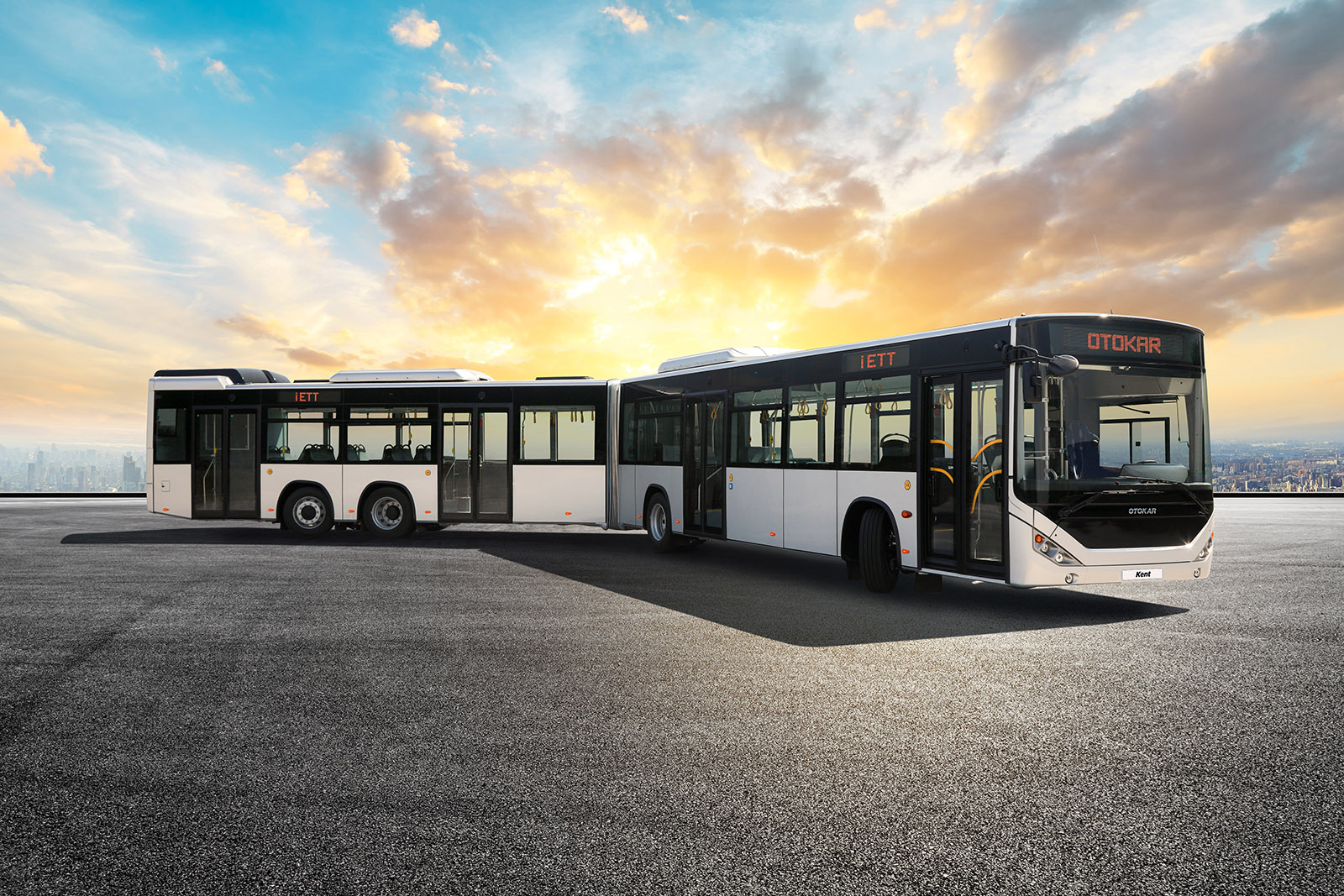 Otokar is the choice of three major cities 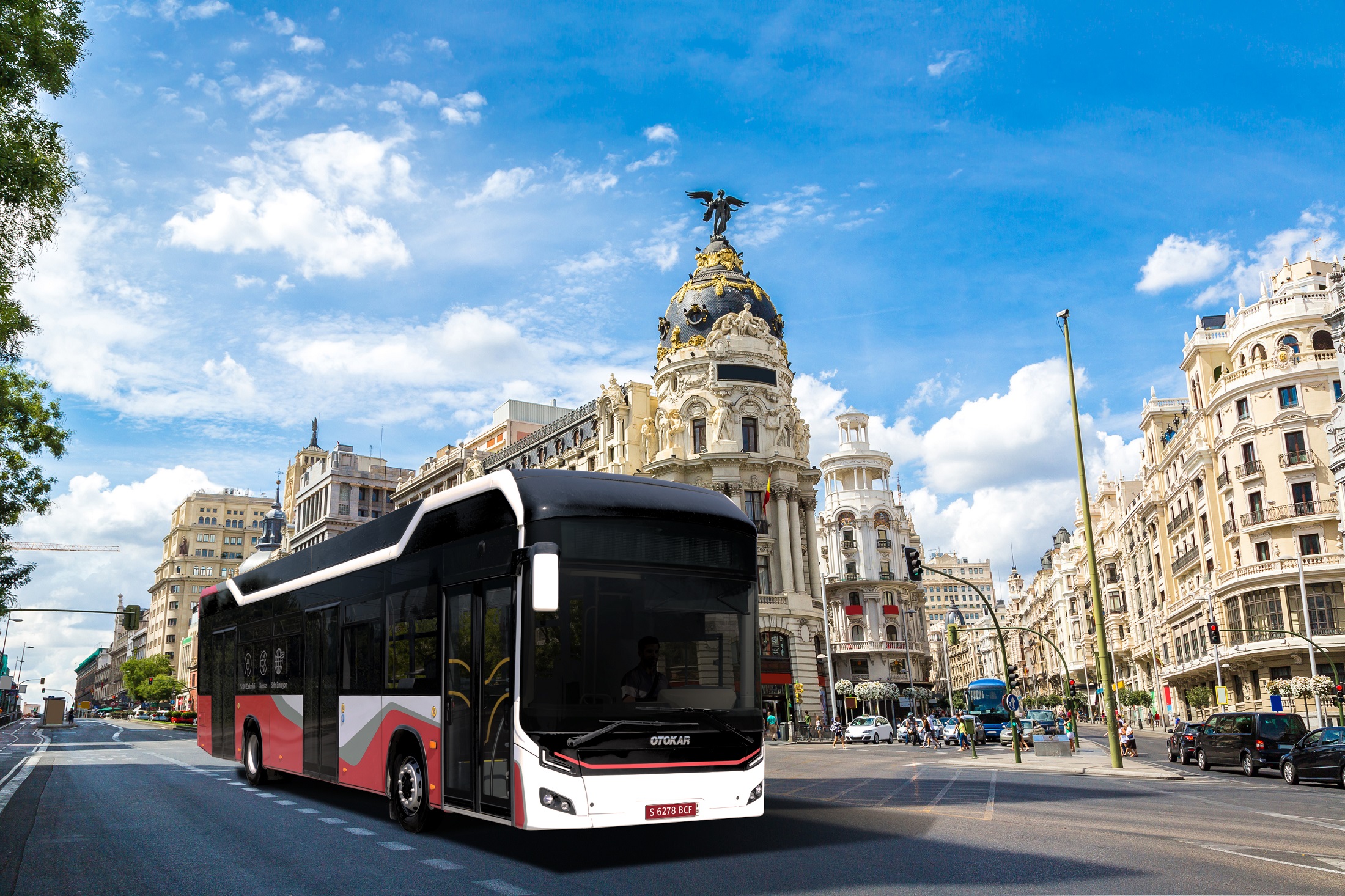 Otokar is a major driver of automotive exports in Turkey with public transportation vehicles in more than 50 countries worldwide. They maintained a growth trend in target market Europe, from Italy and Germany to Spain, France and more. They started delivering the 40-bus order to Bratislava, Slovakia and will also complete the deliveries of the high volume orders received from Europe and the Middle East.

Otokar also received high volumes of natural gas-powered KENT CNG orders from Ukraine, Romania, and Azerbaijan, which will be delivered within the year.

As Turkey’s first electric bus manufacturer, Otokar started promoting its next-generation electric bus, e-KENT C with a range of +300 kilometres, in Turkey and across Europe. Another target for 2022 is to launch a new minibus for public transportation. 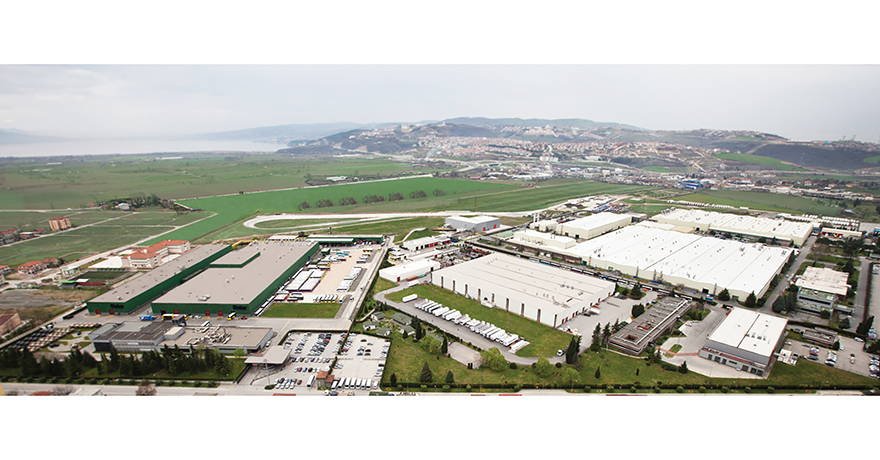 The R&D spending in the last decade reached TL 1.3 billion. Last year, a collaboration was started with Okan University on an autonomous bus project. The innovative design of the Territo U, created specifically for the European market to meet intercity, personnel shuttle and school transportation needs, was recognized at the BIG SEE Awards 2021 and European Product Design Award.